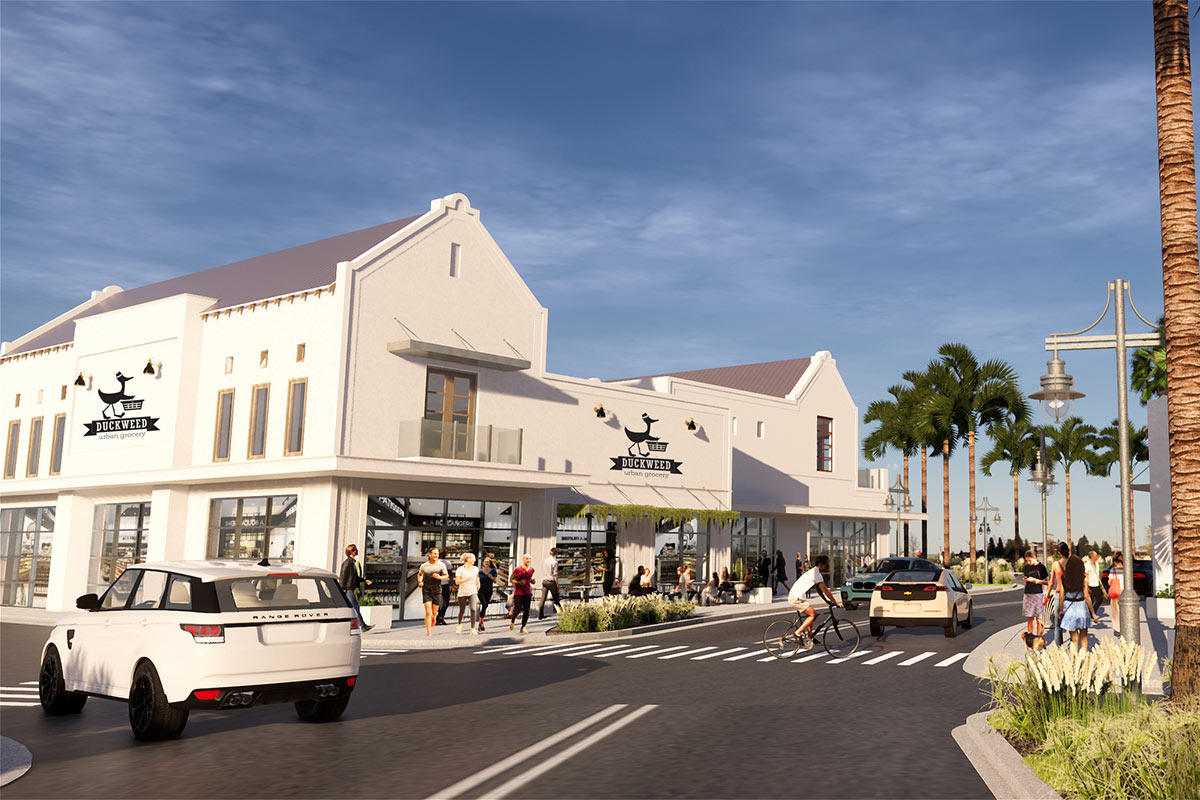 Posted at 09:27h in Uncategorized by Developer 0 Comments
0 Likes

TAMPA — Residents of Westshore Marina District won’t have to go far to pick up a quart of milk or a wheel of brie. Duckweed Urban Market has signed a lease for a 3,000-square-foot boutique grocery in the new waterfront community near Gandy and Westshore boulevards.

A Fort Lauderdale-based company with stores in downtown Tampa and Channelside, Duckweed will sell staples as well as vegan items, liquor and artisanal beer. It plans to open early next year in the district’s town center, which is also expected to include a coffee shop, wine bar, boat-up restaurant and other retailers.

Residents already have moved into apartments and townhomes in the 52-acre district where the master developer, BTI Partners, plans to start construction this year on its three-tower Marina Pointe condo project. The first tower has pre-sold a third of its 120 units at prices ranging from $700,000 to over $2 million.

“We have taken a blank canvas a few years ago and envisioned a thriving mixed-use waterfront community for Tampa/St. Pete residents to enjoy,” Noah Breakstone, CEO of BTI partners said in a release.