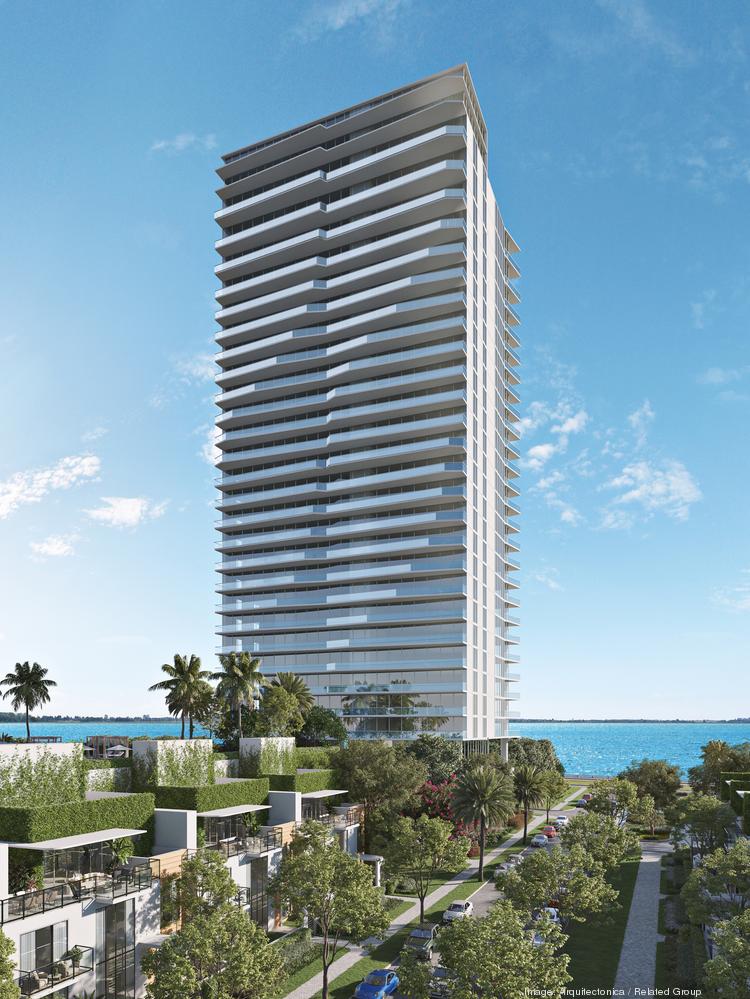 Posted at 13:41h in Uncategorized by Developer 0 Comments
0 Likes

The developer of the Ritz-Carlton Residences on Bayshore Boulevard is launching pre-sales for the project’s second phase.

Miami-based Related Group said units in the second phase — 94 condominium units and six townhouse-style villas — will be priced from $1.5 million. The first phase of the Ritz-Carlton, which is Ritz-branded condos and does not include a hotel component, broke ground in January. In September, an $11 million penthouse in the first phase was presold.

The first phase is completely sold out, Related said.

Jon Paul Perez, president of Related, told the Tampa Bay Business Journal that the developer has been “very happy” with the project’s presale pace and average prices per square foot; the first phase, which includes 89 condo units and 12 villas, was 30 percent presold before the sales center opened. Within four to five months of the sales center opening, the first phase was 90 percent sold.

The first phase has seen an average price per square foot of nearly $1,000, Perez said. The $1,000 per-square-foot threshold was not commonly crossed in Tampa until recently; it is much more common in the Sarasota market and represents the very top tier of luxury real estate in Tampa.

“With all of the data we have, it doesn’t concern us enough not to launch,” Perez said. “We’re still seeing significant demand.”

About 50% of the buyers in the first phase are local; much of the other 50% are relocations from out-of-state, with a strong concentration of Midwestern buyers who had moved to the Tampa Bay area and were looking for permanent housing.

“We think there’s still a good amount of runway for this type of product, especially in Tampa, where’s there not as much competition,” Perez said.

Prior to the Covid-19 pandemic — and Tampa Bay’s subsequent population boom — there were 1,000 luxury condos proposed or under construction between the Westshore Marina district and downtown Tampa. Several of those projects have changed hands or been reinvented by new developers; others are completely sold out.

BTI Partners, the developer of Marina Pointe in the Westshore Marina District, announced that it was launching presales for Marina Pointe’s second tower on Wednesday.