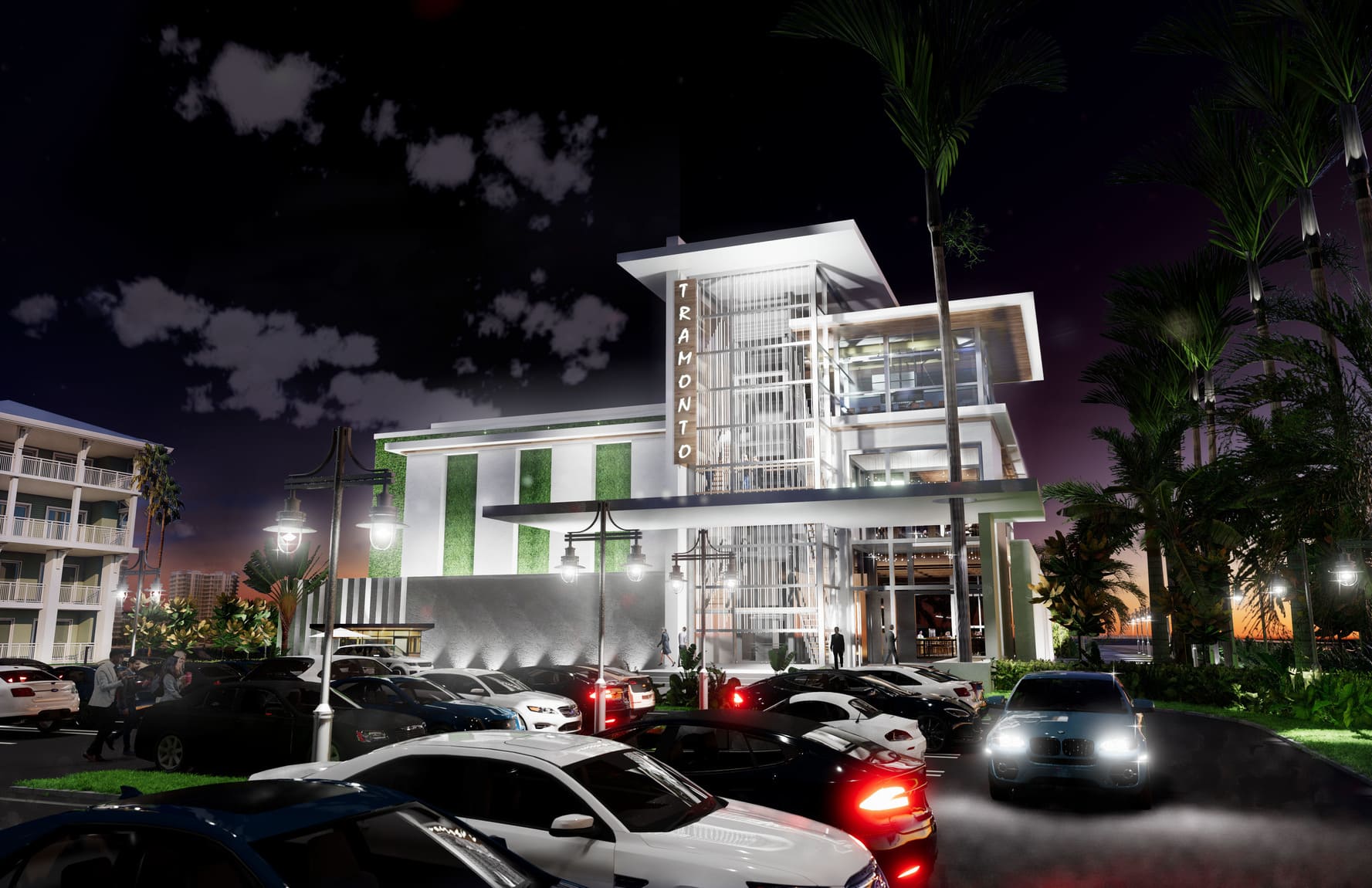 Posted at 08:54h in Uncategorized by Developer 0 Comments
0 Likes

The developer of Westshore Marina District is nearing deals for a dual-concept, boat-up restaurant as well as neighborhood retailers.

BTI Partners, based in Fort Lauderdale, is in active negotiations with a Tampa restaurant group that will bring two concepts to a multilevel waterfront restaurant along Gandy Boulevard.

The Westshore Marina District is a 52-acre mixed-use development on the Gandy waterfront, just off of Westshore Boulevard. It will include apartments, condos and townhouses in addition to the restaurants and retail.

Beck Daniel, executive vice president of development for BTI, said that one operator will run both concepts — an upscale restaurant on the second story and an open-air, more casual space downstairs. He declined to identify the group but said a deal could be finalized within eight weeks; negotiations have progressed beyond a letter of intent, he said. (A LOI in commercial real estate is a non-binding proposal that outlines the terms of the deal.)

The Westshore Marina District is directly north of Rattlesnake Point, where another group is planning a new boat-up restaurant.

There’s also high interest in the storefronts within the district, Daniel said. The town center-style retail is just over 22,000 square feet and will be home to neighborhood-oriented, service-based retailers like coffee shops, wine bars and spas.

“We have 15 LOIs for not that many spaces, so we’re now honing in on the best mix for our product,” Daniel said. “And we are advancing with our permitting.”

Those tenants could be announced late in the first quarter of 2019. Daniel said BTI is in talks with a small market, around 3,500 square feet — the type of place with a deli counter, where residents could grab supplies for a quick dinner.

The retail space will be built so that “people don’t have to leave the community for their essentials,” Daniel said.

“We’re trying to make the majority that we have here be locally based,” Breakstone said. “It’s more homegrown, more quality. It’s more comfortable as you walk around instead of the typical run of the mill.”